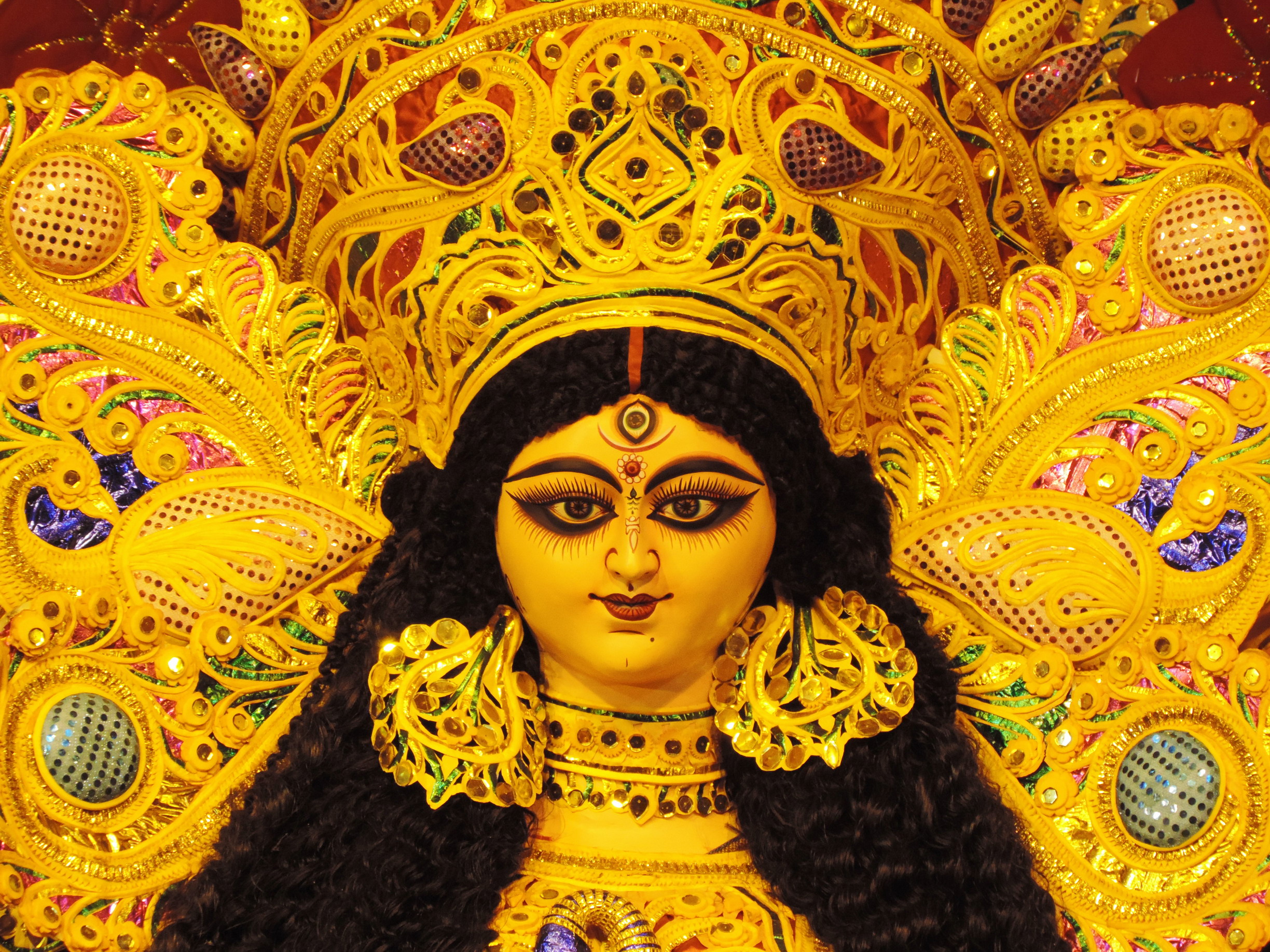 We are a multifarious cultural and charitable association dedicated to binding Bengal-Kerala culture, education, and social activities in and around Kochi and the state of Kerala.

– Promote awareness of Bengali ethnic identity and its cultural and spiritual heritage.
– Provide education and training resources in different regions of Kochi and Kerala for teaching Bengali language, culture, tradition, and spiritual practice.
– Organize cultural events involving Bengali and other Indian traditional and contemporary songs, drama, and dances.
– Organize events to raise funds for the relief of distress and other charitable causes.

To build a Community Center for members and other communities to enhance their spiritual, cultural, artistic and social experience through activities related to our rich cultural heritage.

Keral Banga Samskriti Sangha – a multifarious cultural and charitable association was formally Instituted on 09th May 1967.

The Sangha, a non-profit making society was registered under the “Travancore Cochin Literary Scientific Cultural and Charitable Societies Registration Act” on 31st August 1971.

Despite being a thousand kilometers away from their homeland, members of the sangha have been able to adapt and accept alien culture as their own with ease. Today it is like a second home away from home. Celebration of premier festival of the state – ONAM, in traditional Kerala attire, Bengali New year day, Birthday of Gurudev Rabindranath Tagore, and Independence day are Core attraction of social activities.<br>

Sharodiya Durga Puja is the most awaited religious festival of the Bengalis. Sculptors for idol making, drummer/dhaki, priest, cook are invited from native land to perform so as to ensure the essence and traditional festivity of the puja is retained. The festival of Bengal and other regions – Laxmi Puja, Shyama Puja, Deepawali, Saraswati Puja, and Holi (festival of color) are also part of the mainstream of activities.

Sangha has always endeavored to retain the distinctive identity of its ethnic cultural heritage through the presentation of the contribution of legendry Literary personalities of Bengal.

The contentment one derives from humanitarian activism is second to none. Association, as well as members in an individual capacity, extends financial and material assistance for the welfare of needy individuals and Inmates of various recognized relief centers.

Keral Banga Samskriti Sangha is involved in charitable work mainly for the poor and down-trodden strata of society. Association extends financial and material assistance for the welfare of needy individuals and inmates of various recognized relief centers. On August 2018, severe floods affected Kerala, due to unusually high rainfall during the monsoon season. It was the worst flood in Kerala in nearly a century. According to the Kerala government, one-sixth of the total population of Kerala had been directly affected by the floods and related incidents. KBSS tried to extend all possible assistance to the highly affected people around Kochi area in kind, money, materials and manpower. 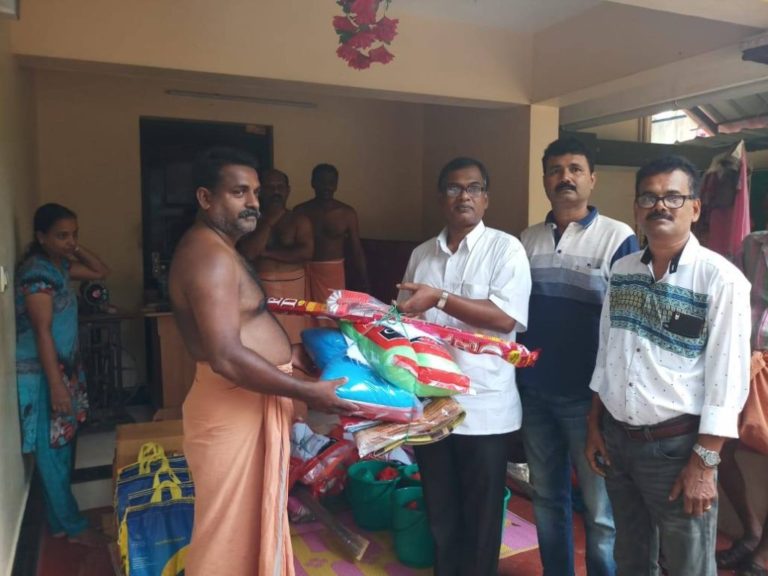 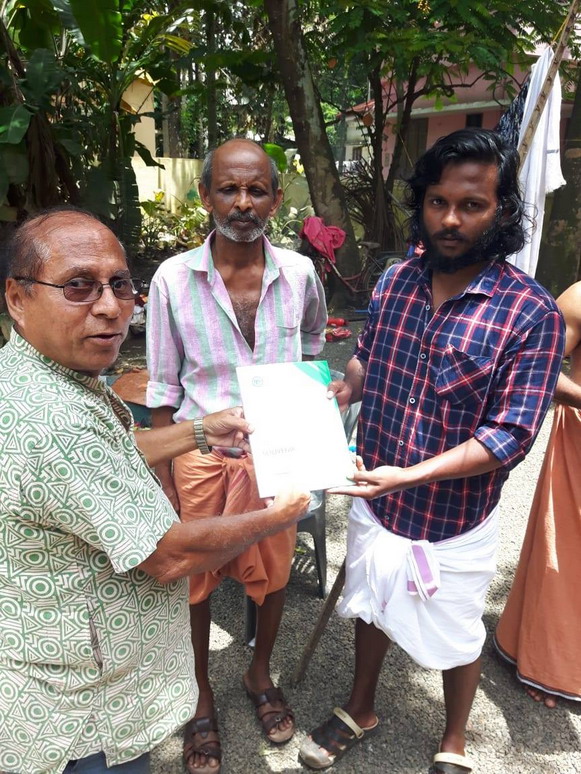 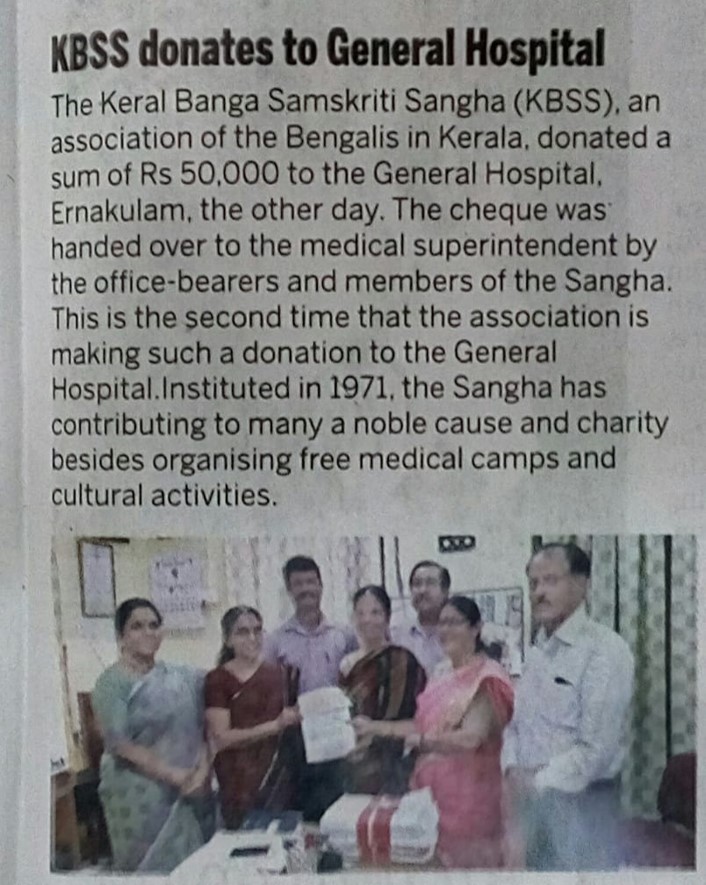 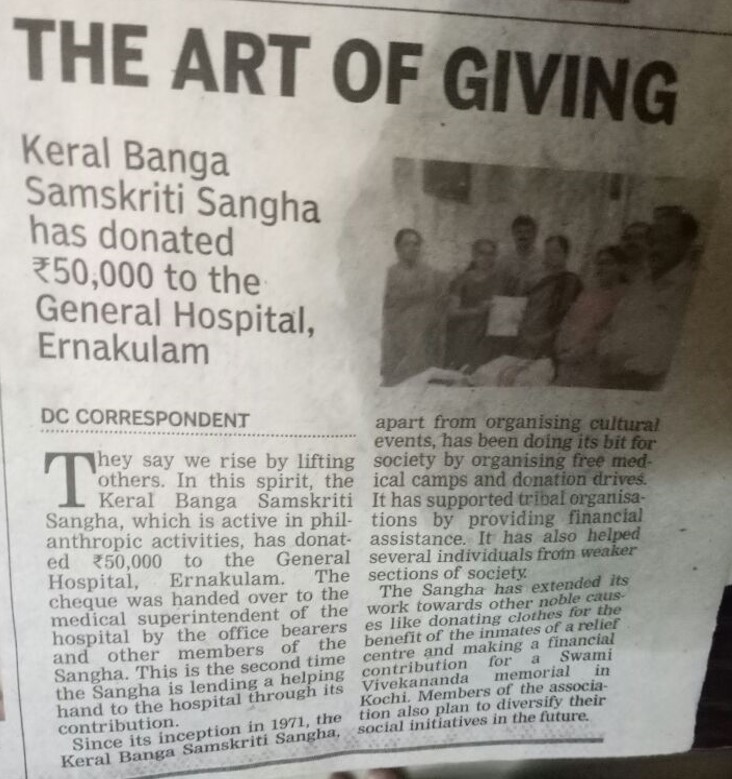 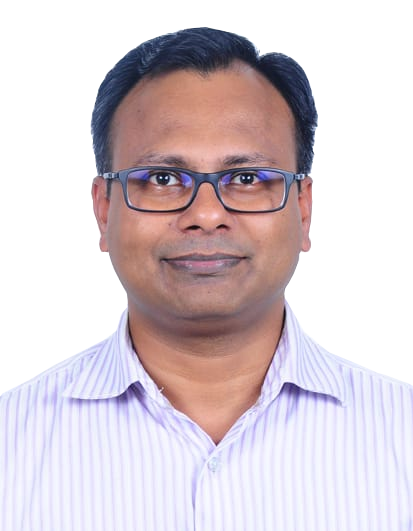 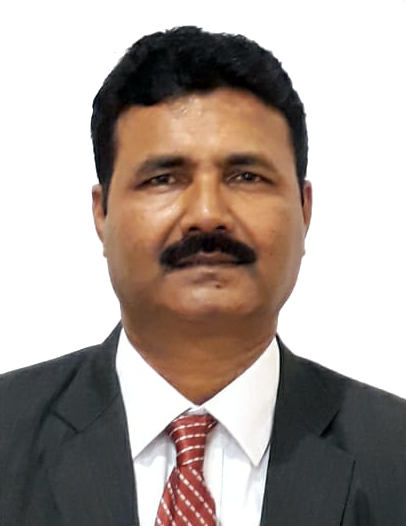 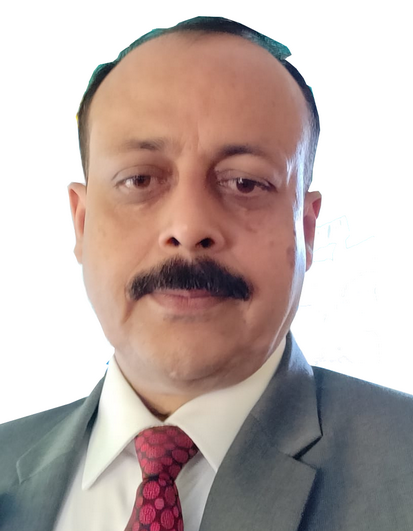 Join us! Become a Member

Be a part of Kochi's first & the grand old association and discover the whole new world of your community.